History of the Olympia

The “Olympia” Hotel was named in honor of senior director 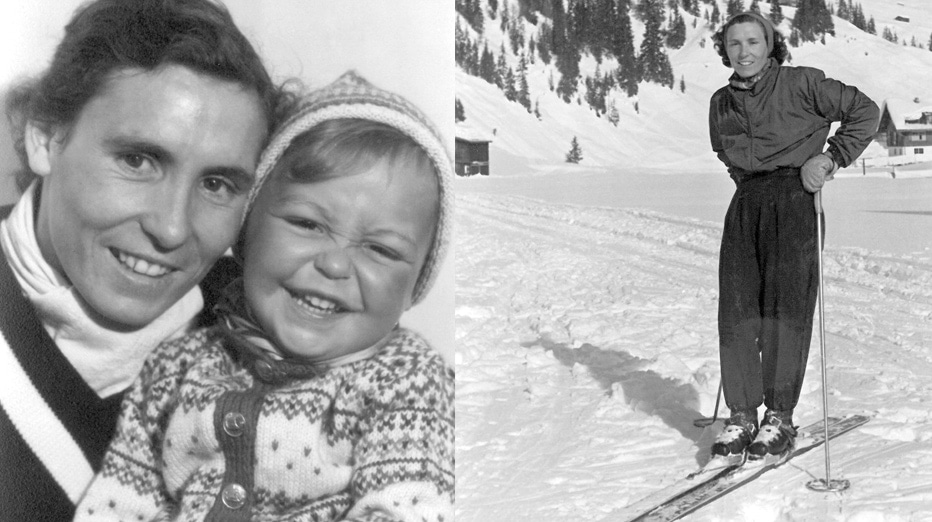 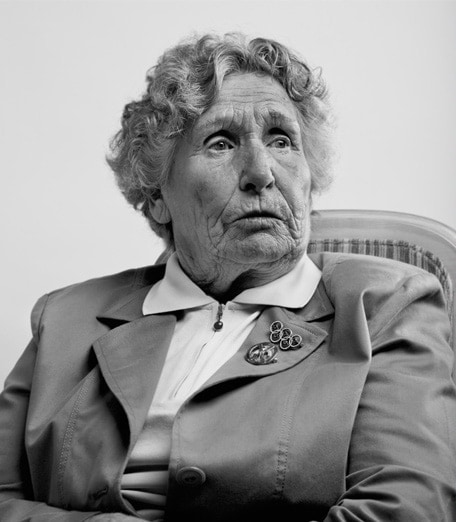 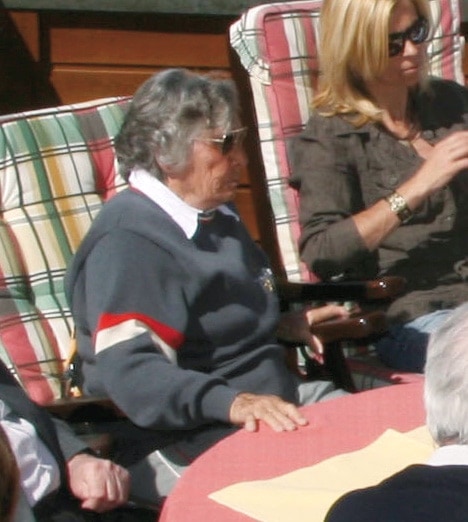 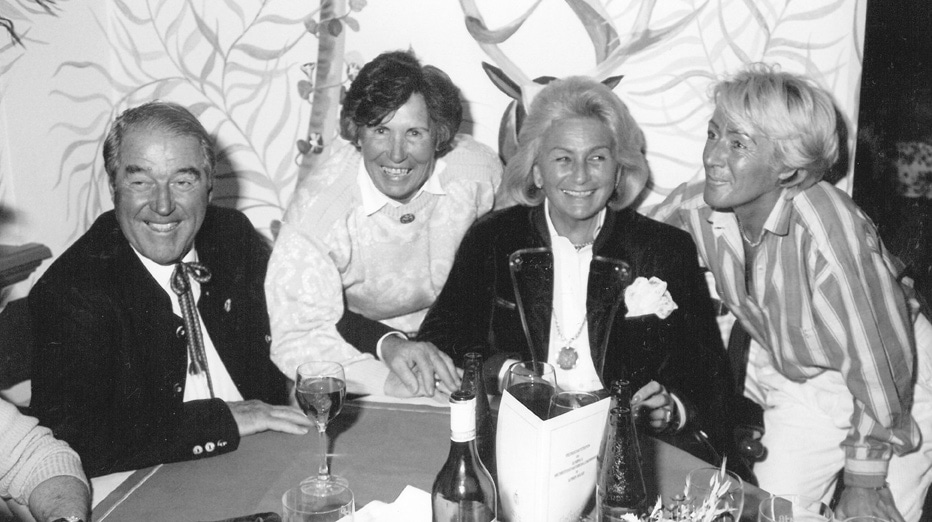 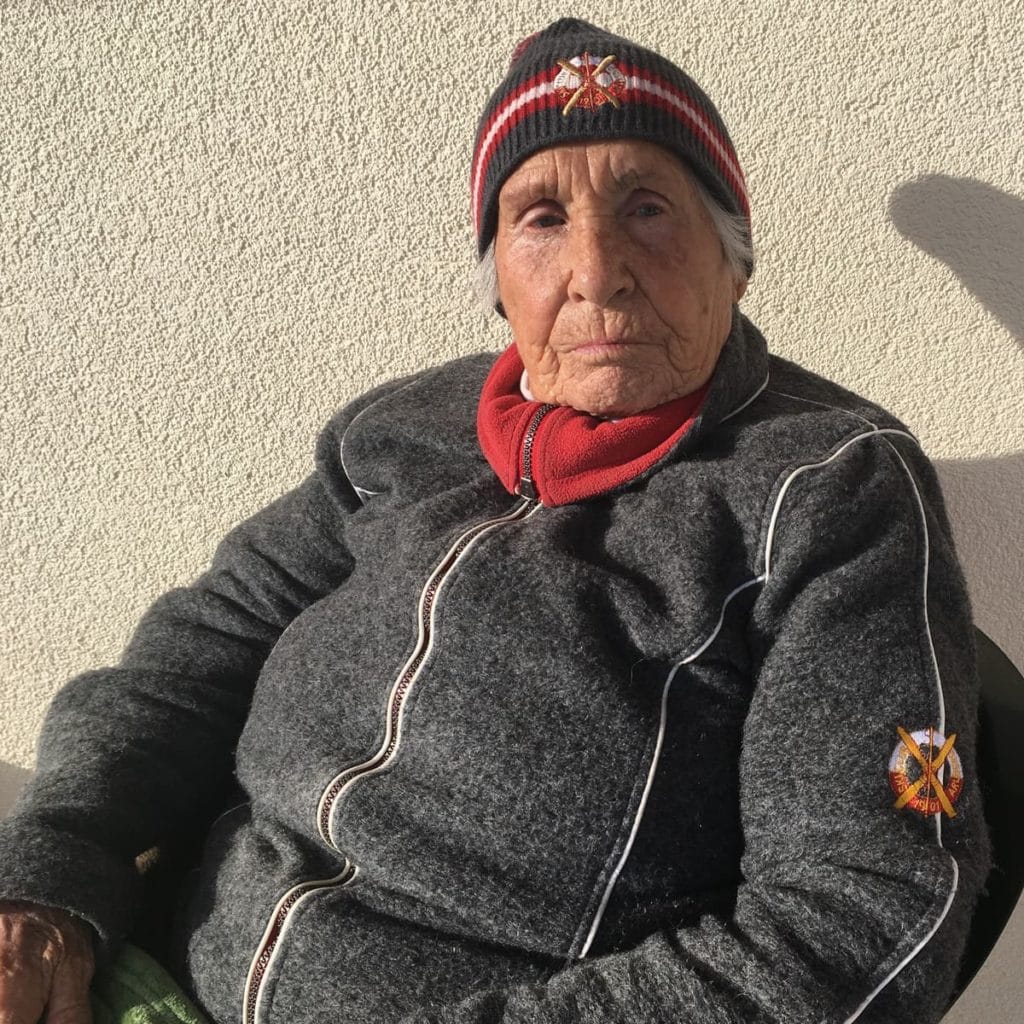 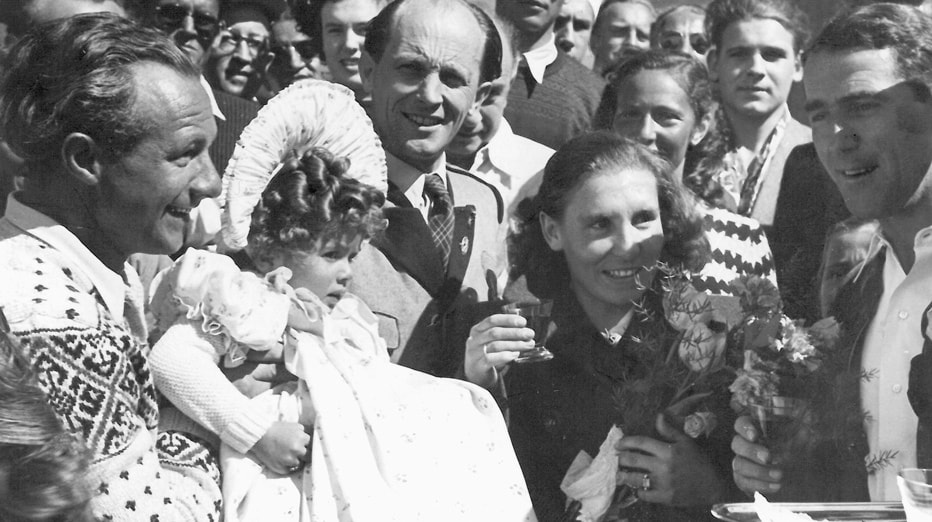 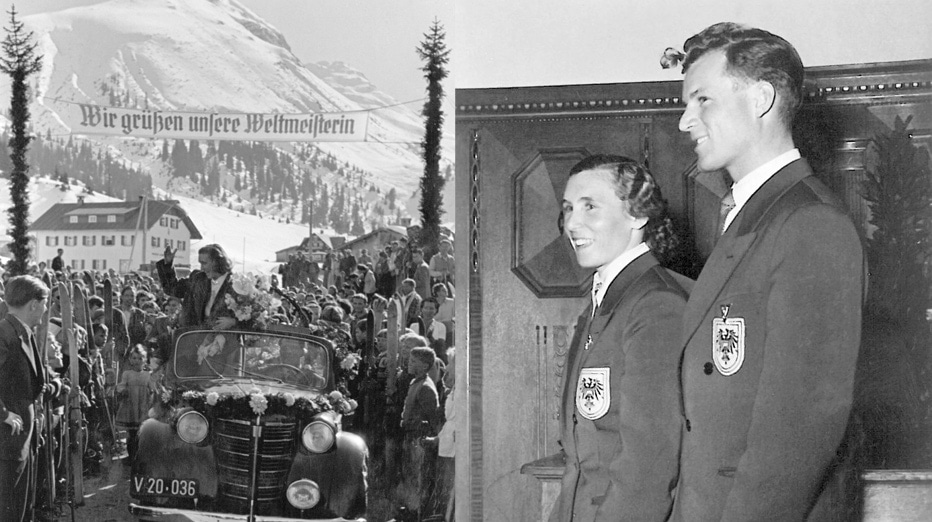 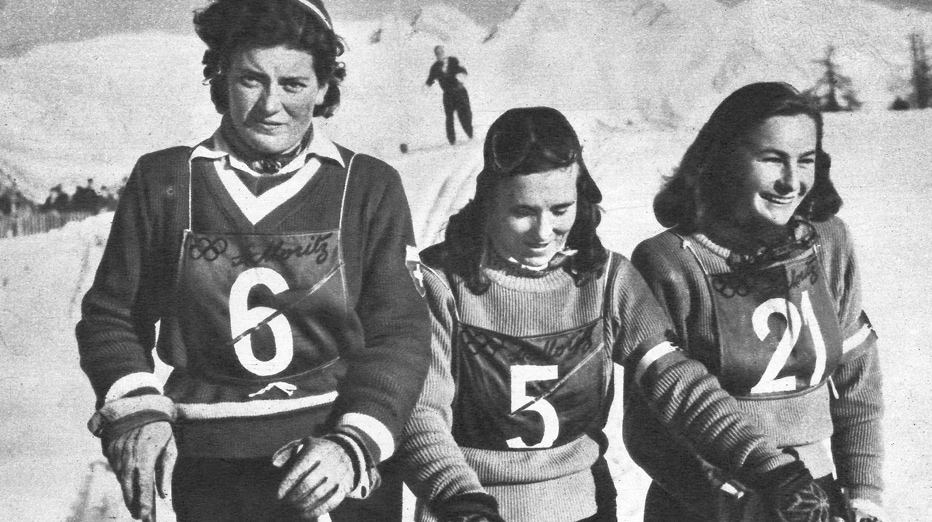 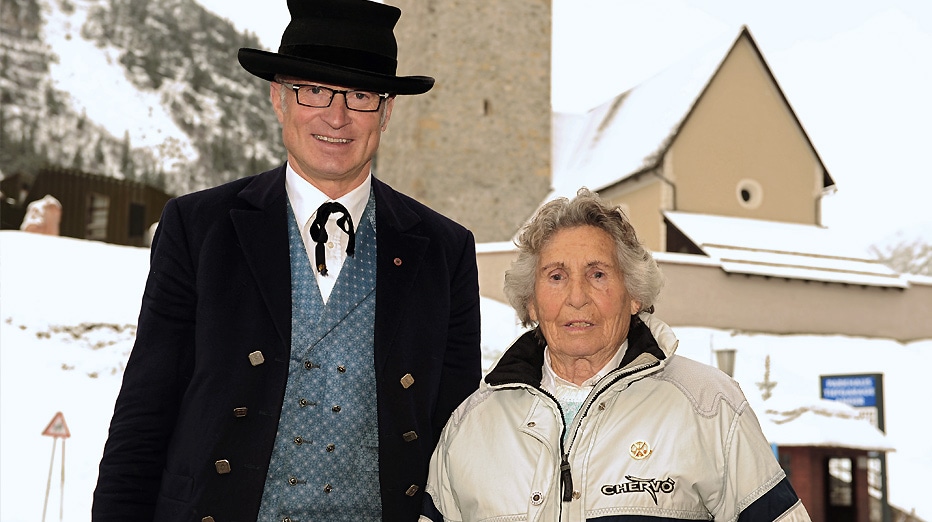 Elected Sportswoman of the Year & more...

Moreover, Trude Jochum-Beiser is the only Austrian skier who succeeded in winning gold medals at three subsequent sporting events: at the 1948 Olympics, at the 1950 World Championships, and at the 1952 Olympics. In 1952, Trude Jochum-Beiser was elected Sportswoman of the Year and in 1996 she was awarded the Medal of Merit in Gold by the Republic of Austria. In the year 2000, she became an Honorary Freewoman of the community of Lech and an Honorary Member of the Arlberg Ski Club. She was also ranked among the top five Austrian Sportswomen of the Century. 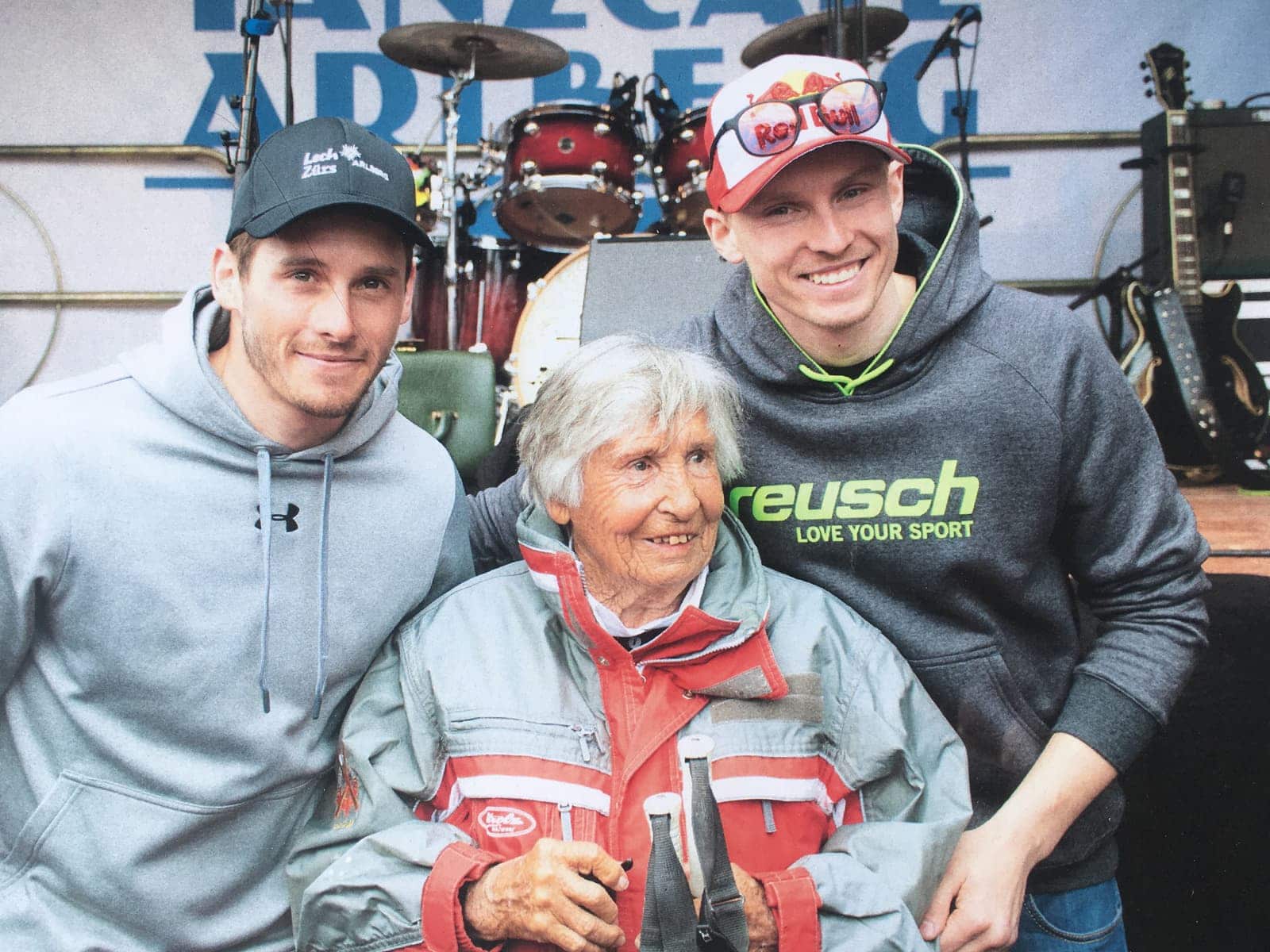